Two public listening sessions were hosted on June 3rd and 4th by WDFW concerning Pronghorn Antelope in Washington State. The meetings were held in Mansfield and Prosser on consecutive nights and our Central Washington Chapter was represented at both meetings, along with at least two other state SCI chapters. Nick White attended the Mansfield meeting for us, along with Joe Greenhaw from Seattle Puget Sound Chapter and Mike Price from Northwest Chapter. In Prosser we had six CWC members, Tim Vining, Gary Christensen, Glenn Rasmussen, Jack Smith, Randy Bauman, and Doug Barrett. Five of our six attendees sit on our BOD. Julie and Drew Heimbigner were also present from Seattle Puget Sound Chapter. I am told that about 25 people attended the Mansfield meeting with representation from farmers, Cattlemen, WDFW, Tribal and a scattering of general public and sportsmen/women. In Prosser, there were approximately 35 attendees with SCI, WDFW, farmers, Cattlemen’s Association, Colville Tribal, Yakama Nation, general public and sportsman groups.

The purpose of these two meetings was for WDFW to listen to concerns, gather information, and gauge opinion about where to go now that Pronghorn are a reality here in Washington. As it stands, WDFW has no formal Pronghorn management plan in place but they are starting that process and want input from various groups to include in their planning process. The meeting started with a historical briefing about Pronghorn in this state and information about reintroduction attempts dating back to 1938 all the way up to 1968. These attempts all met with failure for various reasons but the latest reintroductions of 2011, 2017 and 2019 have met with some limited success and we may have sustainable populations on the ground now as a result of actions by the Yakama Nation and Colville Tribe. The latest count of animals in our local area show at least 248, with acknowledgement by all surveying parties that many animals were missed during the last count, so the 248 is actually higher. At the time of the last count, approximately 70% of Pronghorn remained on the Yakama Reservation and 30% were off of Yakama land, on both public and private land, but mostly on private land. The Colvilles reported that they have about 99 animals on their land and about 43 off of Tribal land. A scattering of Pronghorn have struck out on their own and we are getting reports from an area from Goldendale to Tri-Cities in the south, to Othello, Ritzville, and almost to Spokane in the north. Various other reports trickle in from time to time but cannot be verified. However, most Pronghorn remain in larger herds that are concentrated for the time being on Yakama Nation, Horse Heaven Hills and Colville Tribal land. With GPS collars now on a large number of animals since late 2017, we are finally gathering data that will really help establish the range, travel patterns and habitat preferences of the Pronghorn, especially with the herds breaking up this spring as they spread out to have their fawns and explore new food and habitat resources. They are like many deer and elk where they spread out in the spring and then come back to herd-up on wintering grounds.

Most participants in the two listening sessions were very positive about the latest reintroductions, however the Cattlemen’s Association expressed concern about how a growing antelope population could possibly impact their industry. WDFW acknowledged, as well as the Yakamas, that hunting of Pronghorn may be on the horizon as a management tool once their individual recovery goals are met. There is an online survey concerning Pronghorn management on the WDFW website and we encourage all interested parties to take that survey so that public opinion can be heard and taken into account in the eventual WDFW management plan. 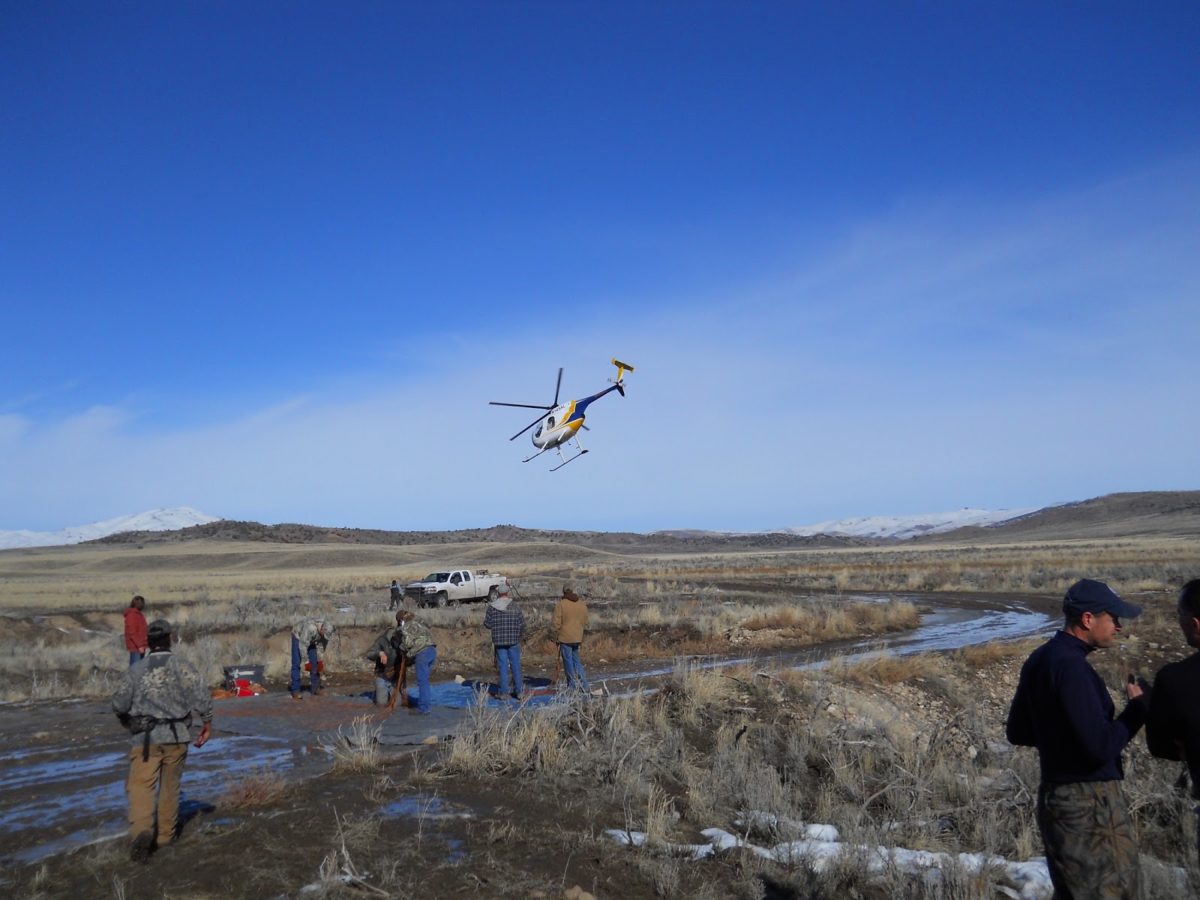 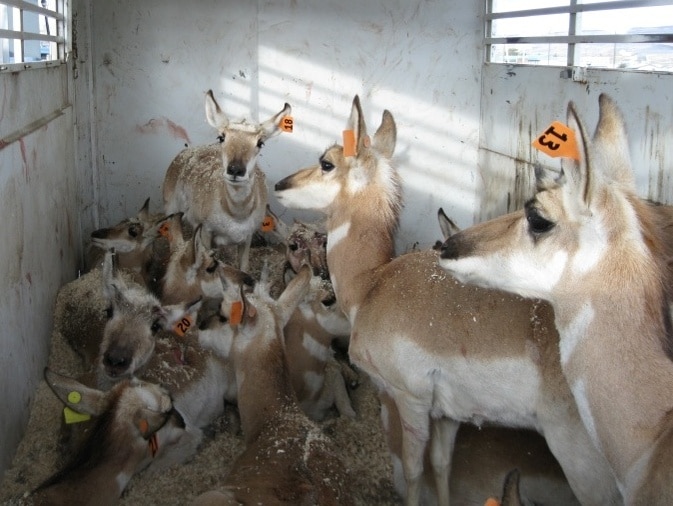